The faces of CVS
CVSA Nordic
PrevPreviousRachel, a storm in a teacup
NextMy child has CVSNext 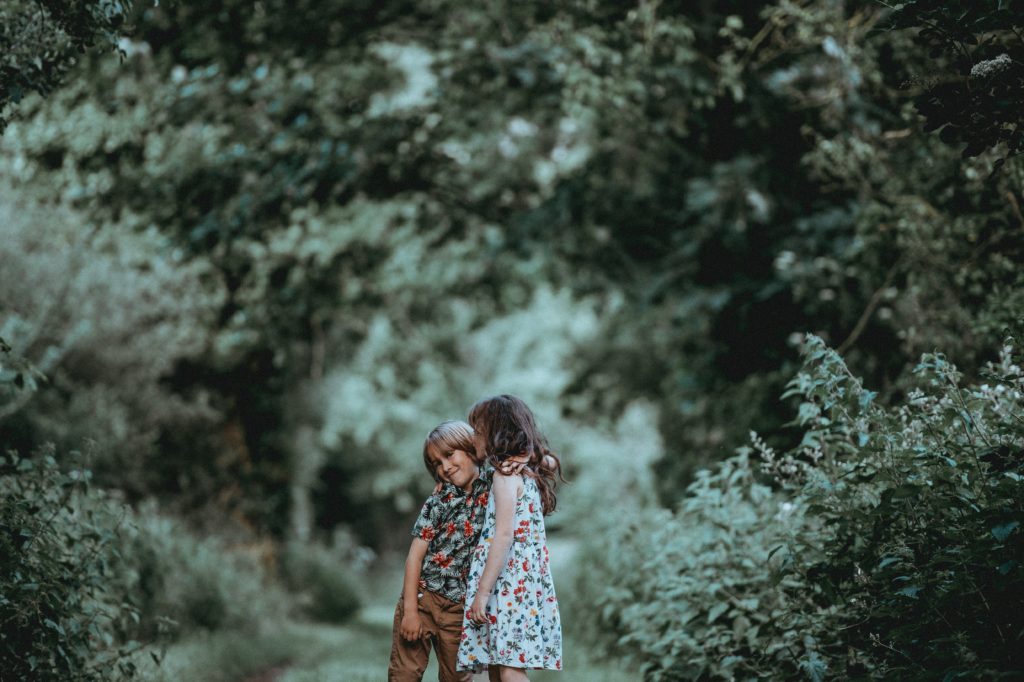 I still remember his first episode. We were both getting ready for school, and were packing lunches in the kitchen, when he suddenly threw up all over the kitchen floor. I wiped the floor with a towel and called my mother at work to tell her he’d got stomach flu, while running to make it to school on time.

After about a month, it happened again. But when he had his third stomach flu in three months, we thought this had to be something else. After a long period of uncertainty, he finally got the diagnosis, Cyclic Vomiting Syndrome, and the puzzle pieces started falling into place.

The doctors said they knew too little about it, but that this was the reason for the regular attacks. People around had no knowledge of this disease, and began to speculate about his mental health, due to his absence from school and exercise. This was, understandably, something he did not think was any fun at all, as he felt he was not struggling mentally, an did not feel that his migraine and nausea could be psychologically related. I remember I was very angry and tired of this on his behalf.

When, after over a year of illness, he suffered from psychosis and was admitted to hospital, we also found that my mother was questioned about our home life. My little brother had to stay with our uncle for 3 months after the hospital stay. This was incredibly stressful as both me and my brother were fully aware that our mother was doing everything she could all the time, to make us feel safe. But, nevertheless, they eventually realized that time was being wasted checking the conditions in our home. My mother really does everything she can to read about the disease, what has helped others, and constantly has a dialogue with the doctor about what they can do to try to help him. She really is a superhero in disguise, and it breaks my heart with everything she and my little brother have had to go through, because people have too little knowledge and have not got into what CVS means.

I wish for my brother, and everyone else who experiences having illnesses that do not appear on the outside during good times, that there will be more knowledge around them, so that others can understand their situation and have an understanding of them. I also hope that doctors will gain more knowledge about CVS and treatment methods that can help those affected to recover.

Having a brother with CVS involves walking around with guilty conscience  a lot of the time, to be a healthy youth who can do exactly what I want, whenever I want. He is the most important person in my life and certainly the person of everyone in the world I think is the worst to see hurt. Being able to look forward to something, to go out with friends, be sure to go on that workout on Wednesday, and to school tomorrow is really not a certainty for anyone with CVS, where today’s plans can suddenly become replaced with intense migraine, dizziness or abdominal pain that will knock you out for a few hours. And not knowing how long you will have to have this disease, until you hopefully grow it or they find something that works.

He inspires me every day to be so positive and patient, and right back on track when the attacks come, with school and training and all that it entails. All I want is for him to get well now and decide on his own life again, not have to let CVS decide for him ❤️

The sister who wrote this wants to be anonymous. CVSA Nordic knows her identity.